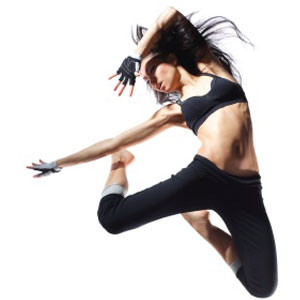 With so many diets being marketed and that comes along with many supplements. It's understandable for many people to become weary because you don't know which is healthy and what does the job. Especially with concerns of past "miracle pills" which later would result in major side effects or even death.

What you want to do is find a supplement that compliments your current exercise and balanced diet. There are no pills that miraculously will burn all fat and everyone loses significant weight. But there are some that are promising and this is where research plays a great part in your road to weight loss. Here is information on several popular ingredients used in natural weight loss supplements.

Fucoxanthin is an antioxidant that is found in edible brown seaweed such as wakame, that you can find at Japanese restaurants via miso soup. Studies are ongoing to see how it will work in humans but in preliminary studies in animals, it is seen to target abdominal fat. Fat that is stored in the abdomen has been linked to heart disease and diabetes.

Hoodia is a well-known herbal supplement that has been used as a natural appetite suppressant but there are no clinical studies on humans. The problem with Hoodia is that there are too many companies selling the pills and many are counterfeit. So, its important that you do your research and find out if the company selling Hoodia is a trustworthy company.

Guarana are the black seeds that are full of caffeine. In fact, it has double the caffeine of coffee beans. Originally from the Amazon rain forest, the caffeine acts as a stimulant that is known to raise energy. But definitely not for people with heart conditions because it can stimulate the system and heart.

Chromium has been used for many years for normal carbohydrate, fat and protein metabolism. Chromium is known to help insulin move glucose to the blood cells and has been used by diabetics, especially those who are looking for alternatives to losing weight.

Ephedra is from a plant in Asia that produces ephedra alkaloids also known as ephedrine. It was used before 2004 for weight loss since it combines caffeine and herbs but the US FDA banned it because of safety concerns with some people suffering heart attacks, high blood pressure, seizure and death. It's still sold in different countries but it's recommended by physicians to avoid it.

CLA is fatty acid found in milk. Studies have shown that it has led to weight loss in humans but there are concerns that a component of CLA can worsen insulin sensitivity. A side effect from CLA are typically digestive problems such as diarrhea.

From the shells of crabs. Chitosan which is derived from Chitin is thought to prevent the absorption of fat by binding the fat molecules to the intestines. Studies have shown that chitosan supplements have led to weight loss but has side effects such as constipation and bloating.

Another herb that has a similar situation with ephedra and may raise blood pressure, increase heart rate and cause abnormality in the heart rate of people. 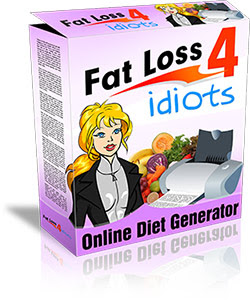 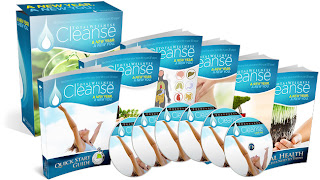